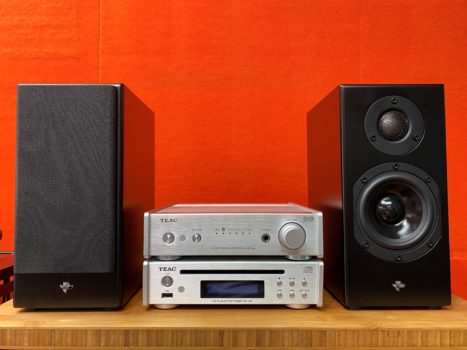 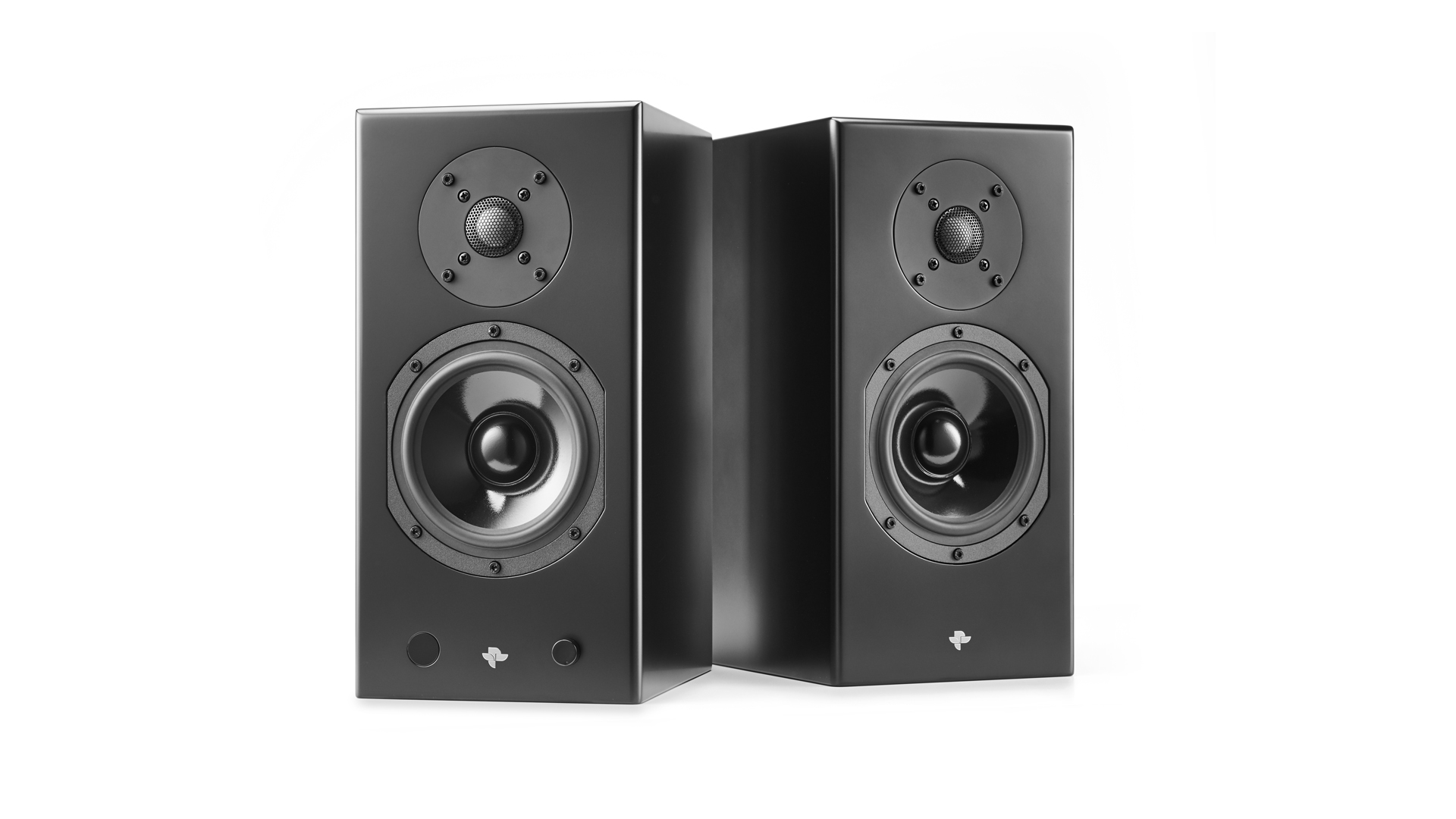 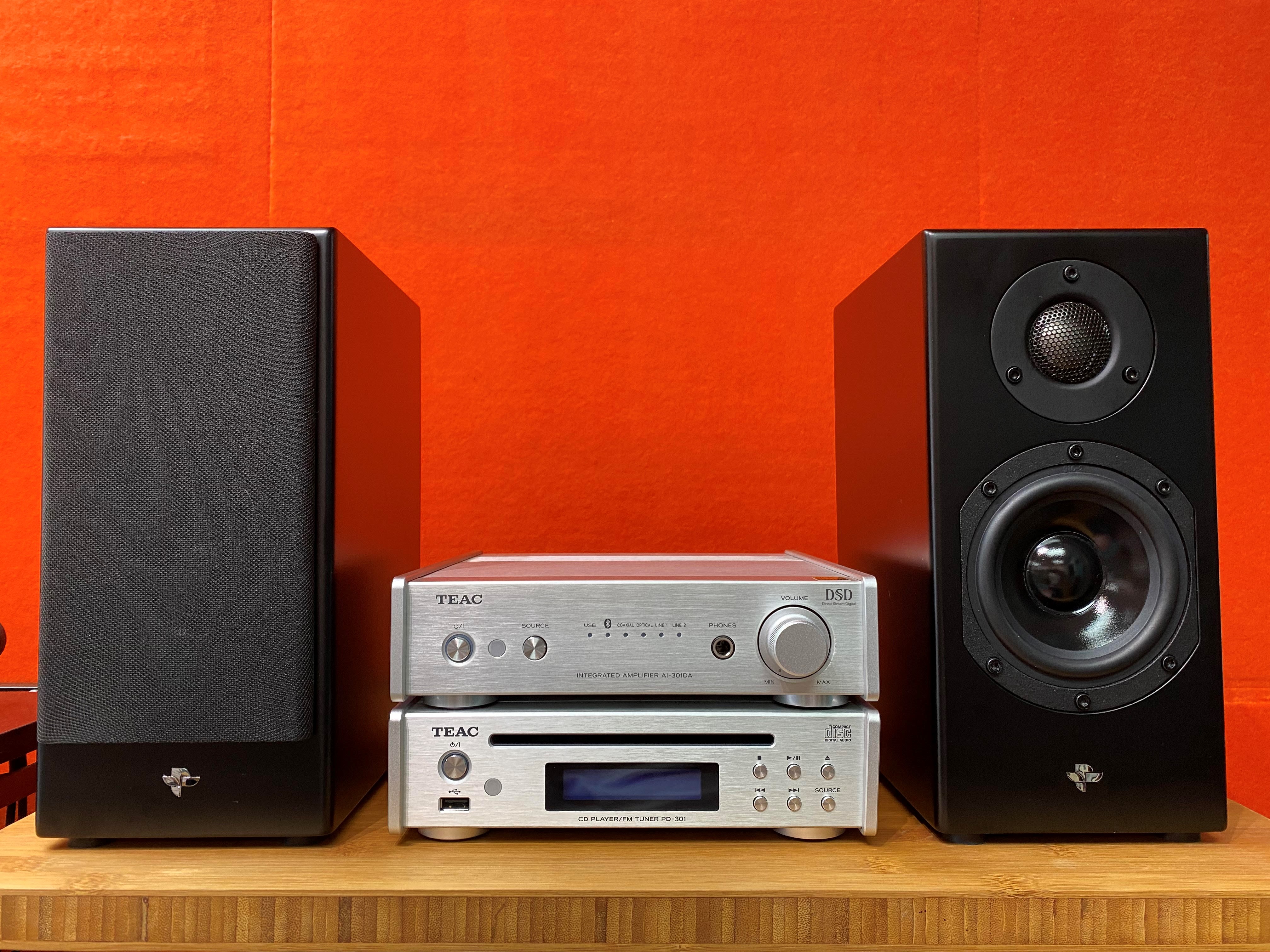 Is this most synergistic and cohesive sub $3000 system combination in thirty years?
“Well it is for me.” If you are ill-educated in all things TEAC, read no further or;
“Don’t let ignorance get in the way of good decision.” read on. My mate’s thought I was mad spending Meridian money on a TEAC VRDS10SE CD player back in the nineties, well when it came time to replace it, (I shouldn’t have) it sold to a chap in NSW for exactly what I paid for it exactly 10 years to the month since I purchased it. “Far be it from me to exacerbate the myth of the Intelligent Australian but yes, someone there knew what TEAC was, is and will continue to be.” Anyway:
Teac generally gets a bad rap from the bulk of the populace in good ole NZ due to the importation of far too much TEAC branded plastic crap and not enough ‘proper’ HiFi kit, but to the rest of the world’s HiFi aficionados, studio and broadcast engineers it has been a mainstay in their respective arenas since 1955. The TEAC Reference series 300 and 500 series have been in production it seems forever and were available here by special order only. Built like the proverbial with knobs that could start a war and stuffed full of the best hardware and features, it’s amazing that there’s anything left in the budget to make them sound this great. Here we are featuring the TEAC Reference 300 Amp model # AI-301DA featuring USB DAC, coaxial and optical digital inputs (DSD), bluetooth, 2 analogue RCA inputs and a headphone jack. Model: PD-301 CD Player with analogue and digital outputs, USB stick driver and an FM tuner? Yep, this all makes for quite the formidable front end that would all fit in a lunch box. What will it power? Other than this pair of speakers, I couldn’t tell you, I haven’t bothered.
A worthy replacement for the famous and diminutive Totem Dreamcatcher, the Totem Kin are the teeniest most unassuming wee speaker you will come across. Though not yet as famous as their parent speaker; (Dreamcatchers) Robert J Reina of Stereophile concluded;
“Of all the speakers I’ve reviewed in the last 28 years, I have never enjoyed music more through anything else, regardless of price.”

The Kin slotted straight into this combo as successfully as the predecessor and have continued to amaze myself and all those who audition it. I should point out that none of these components are particularly outstanding in their own right, (which could also be argued), but more as a system have a rare an incredible synergy that even I can seldom cobble together so successfully. (The Sugden A21SE and Spendor A6R combo is another). Play anything short of ‘Sabbath at full noise and you will be amazed by the shear musicality of this system. Upright bass is punchy and articulate, you’ll hear air rushing through brass tubes like it’s next to you and, at realistic levels, a floppy old untuned Ludwig kick drum will please you with all of its wrongness.
Just for fun, we substituted the TEAC amp for another brand which we won’t naim, at almost 7 times the price and it did not come close (a better amp by far, just not with these Totems)
SYNERGY, do you hear me?
If you are scaling things down a bit or becoming an apartment dweller, for the same money as a ‘decent’ soundbar and sub combo, you can easily plug your visual media into this combination and miss nothing when you want to play your favourite music from any genre (from any source). Yes there are limitations, I would never sell this to a bone head who asked for a 500W amp for his PlayStation and Stanton combo as I would try not to sell him anything. But for grownups who still love their CD collection, starting to use their phone as a source, have a TV and are perhaps not completely past having raging piss ups but at a level of maturity where they do care what the neighbours think, there is not a system I would recommend more. It’s loud enough and it just sounds wonderful.

Try it with these